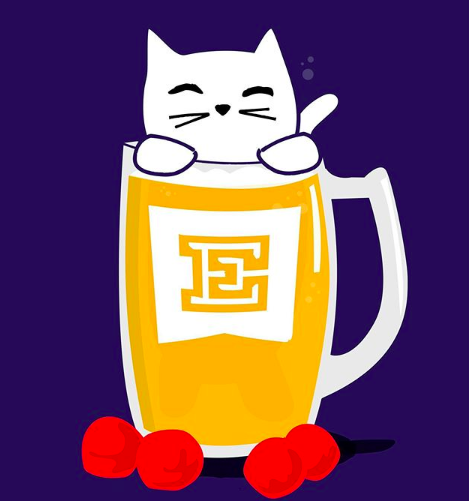 Our next-door little brother, OTOTO threw a party for their new beer made in collaboration with Eagle Rock Brewery where guests got to try the “Little Brother” Gose, meet the brewers, and snack on some tasty pairings.

We worked with Eagle Rock Brewery to create the “Little Brother” Gose made with plum, apricot, and umeboshi. Tart and sour with a subtle saltiness in every pour, we wanted to make something unique and tied in with the Japanese cuisine and offerings at OTOTO. We discussed several base styles of beer, and ultimately landed on a pilsner that would compliment the dishes at OTOTO, but wasn’t just another take on a Japanese lager and can’t wait to share it with everyone.

“Little Brother” will be on tap at both OTOTO and Tsubaki but not for long as this is a special limited batch.